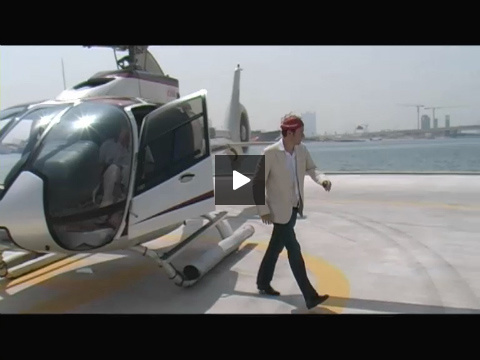 Anyone remember ‘Dubailand’? 10 years ago we shot a little movie there, back in summer 2008, just before the economy tanked and visions vanished. The best part is that we captured Universal Studios Dubailand (which would likely have turned into one of the world's finest theme parks) from our helicopter while the park was still under construction. Watch it here

And since that film is a little chaotic and silly, we'll soon make a much better Theme Park Guy movie marking its 10th anniversary (not about Dubailand). Just finished the script. Brace yourself for something real fun and unique in 2019. Get in touch if you want to be part of it.