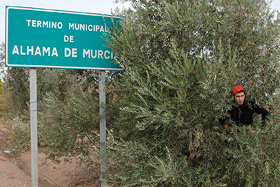 Construction of this exceptionally promising major theme park venture in the south-east of Spain hasn't commenced to date, yet I was able to secure a brochure from the mayor's office in Alhama de Murcia.

Paramount endures a somewhat unfortunate history with regards to theme park announcements: none of their proclaimed parks in Hangzhou/Shanghai (announced in 2005), Dubai (2007) or Korea (2008) got off the ground so far. As with Paramount Movie Park Korea, progress on the proposed Spain park gambles on the quest for non-Paramount investors to provide the necessary funds (that is, according to the brochure: 500 million EUR for the theme park, and 500 million EUR for the adjacent 'Lifestyle City' that includes hotels, shopping and infrastructure). I dearly hope it will work out this time, otherwise Paramount's creative teams may slowly grow tired from seeing their concepts never being put into practice.

Above all, the biggest of all questions remains: will these parks live up to the standards of Universal Studios theme parks (5 star) or hover at the Warner Brothers level (3-4 stars)? If Disney and/or Universal standards will be matched or beaten, finally a third major theme park player will drop anchor. We will see. Hopefully we will see it here, in Alhama de Murcia. 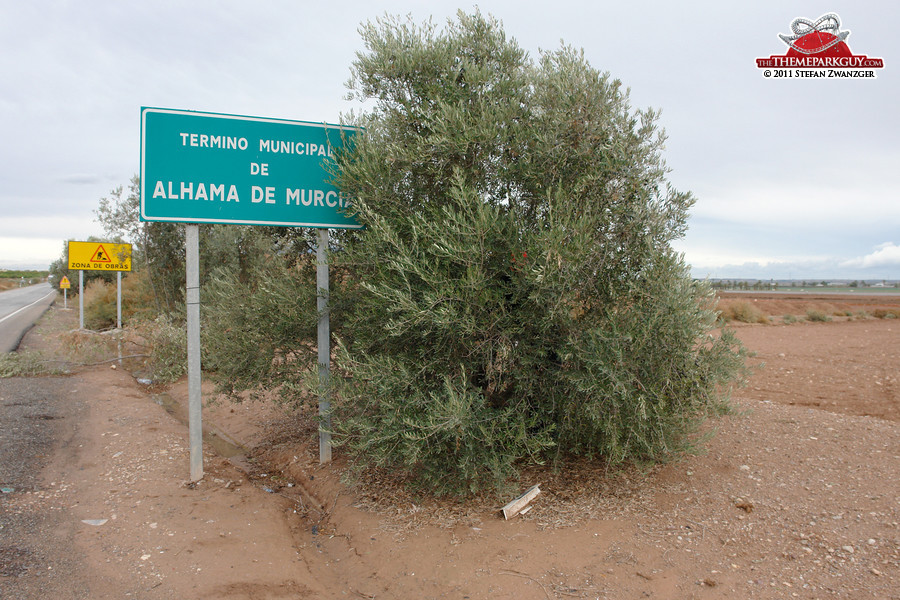 Wherever there's a theme park announcement... 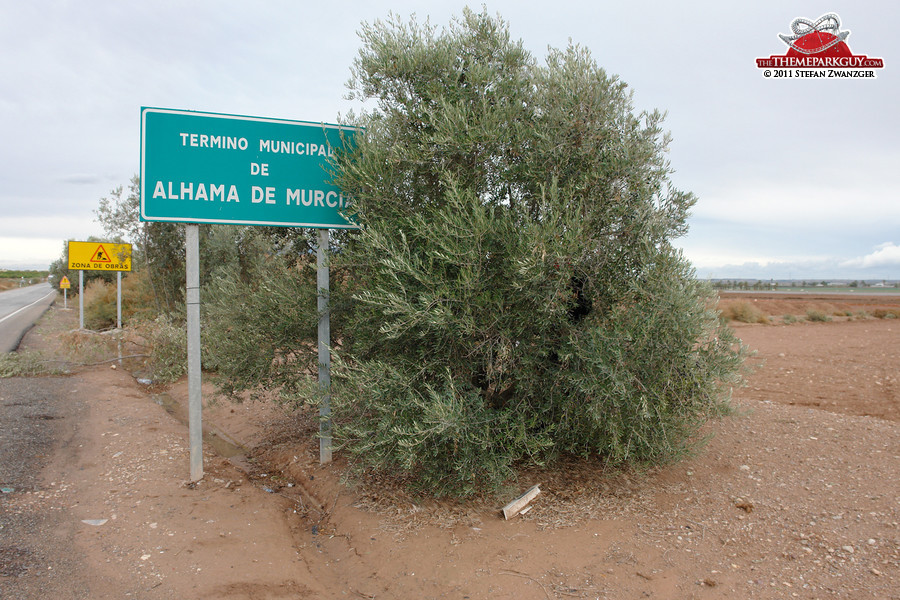 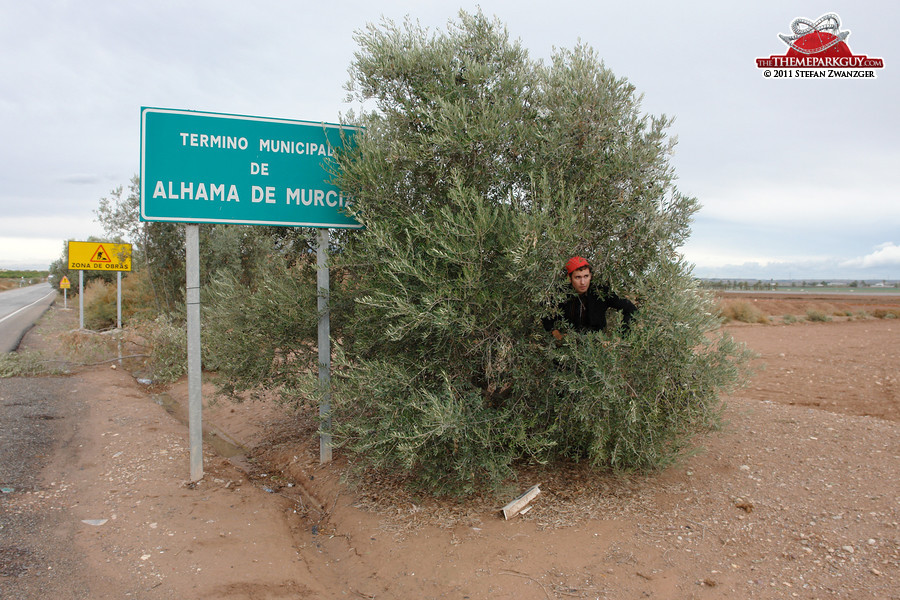 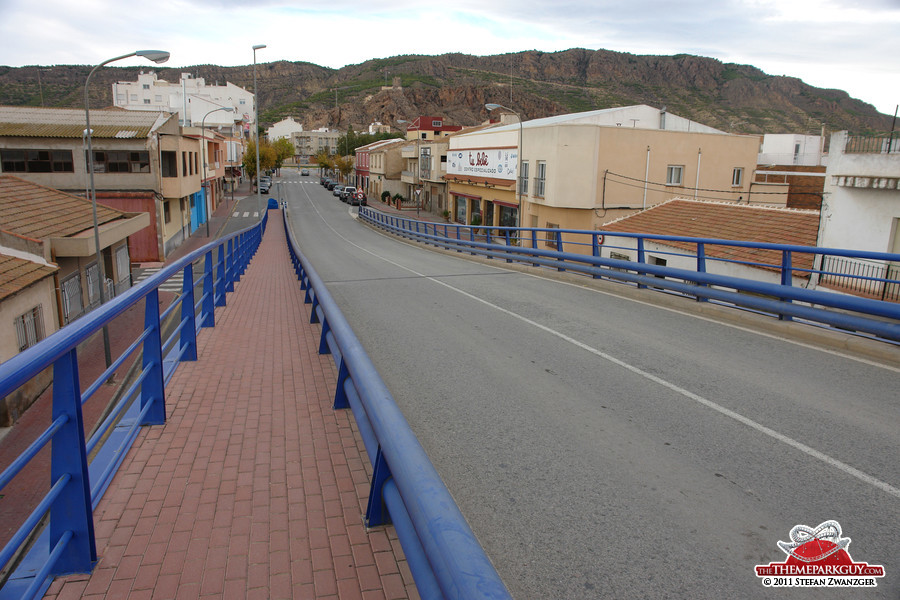 It's a medium-sized village 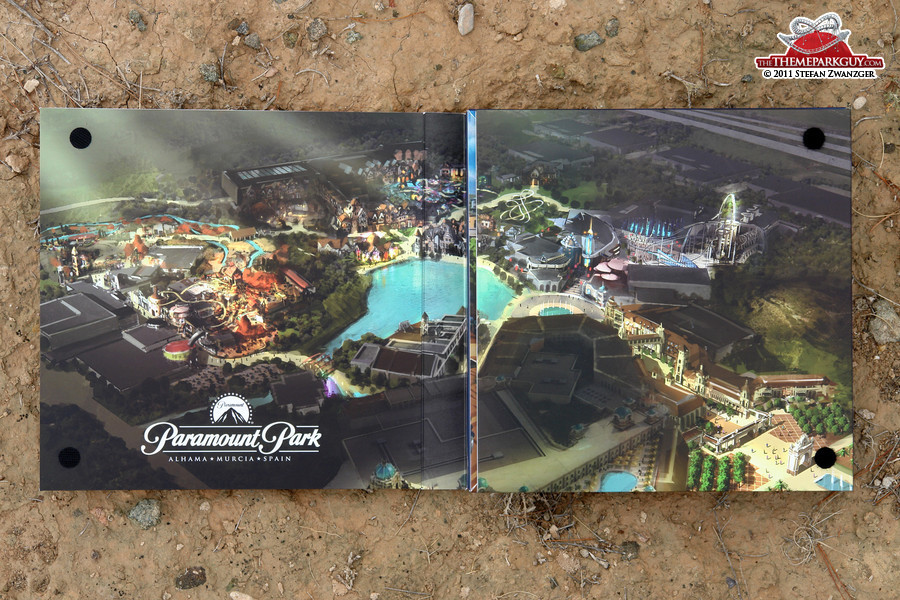 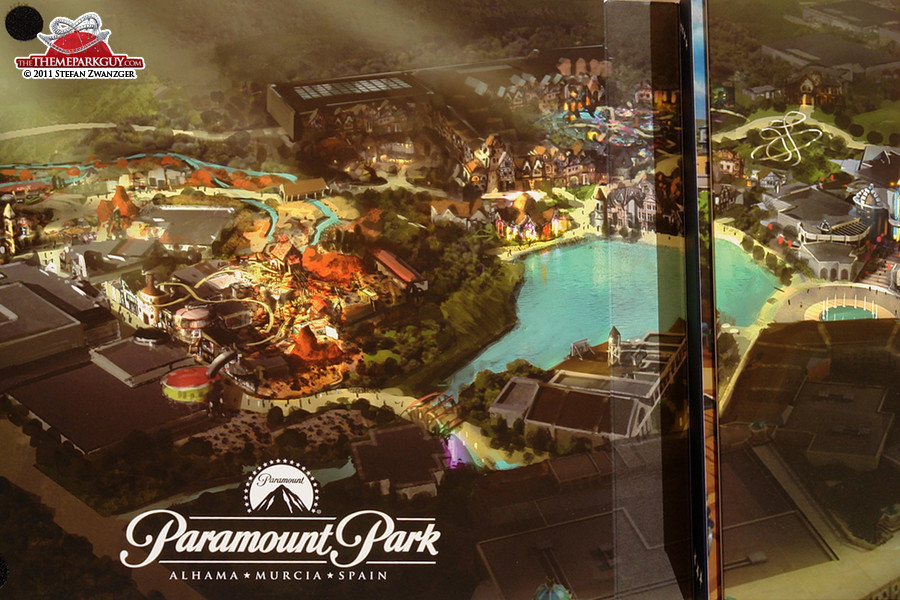 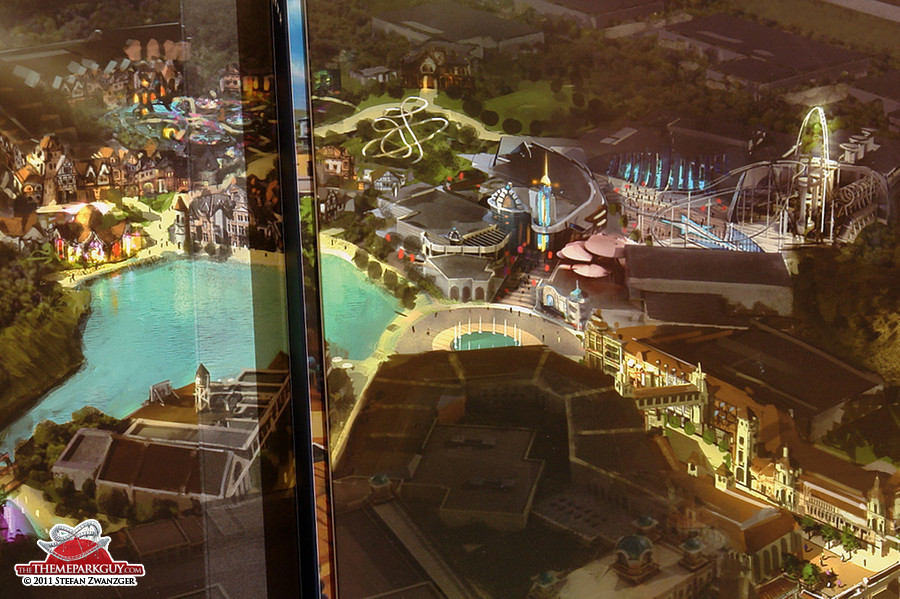 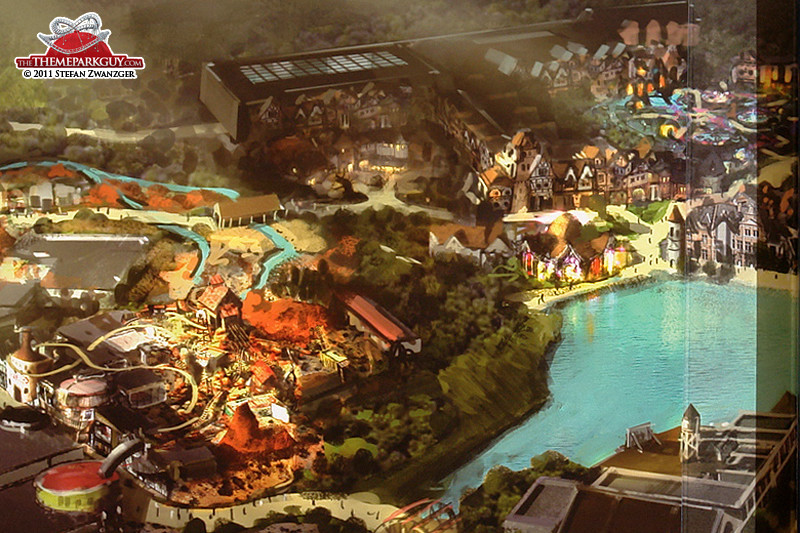 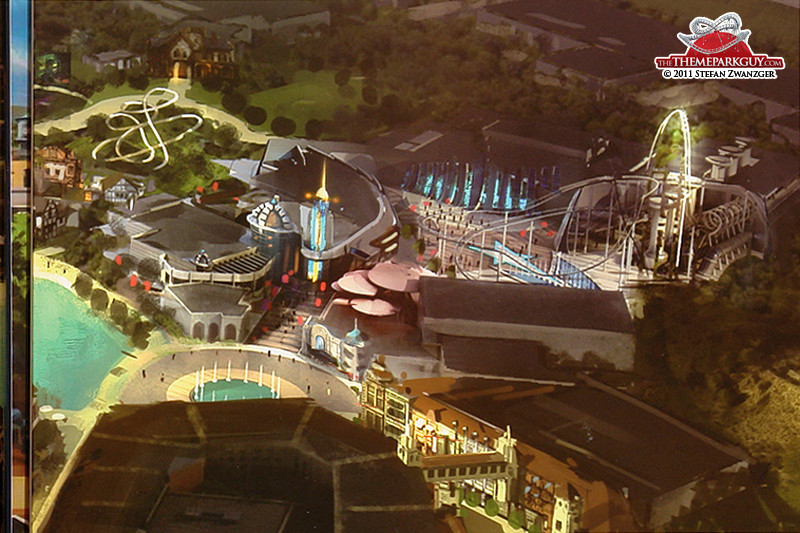 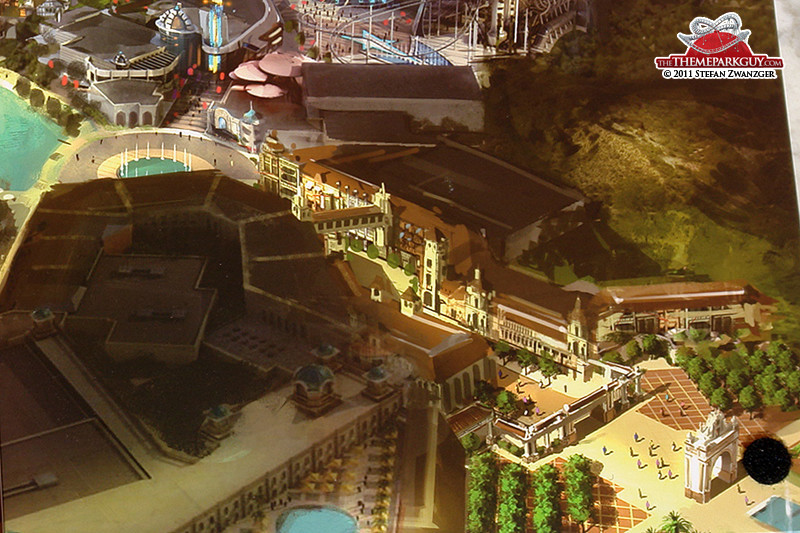 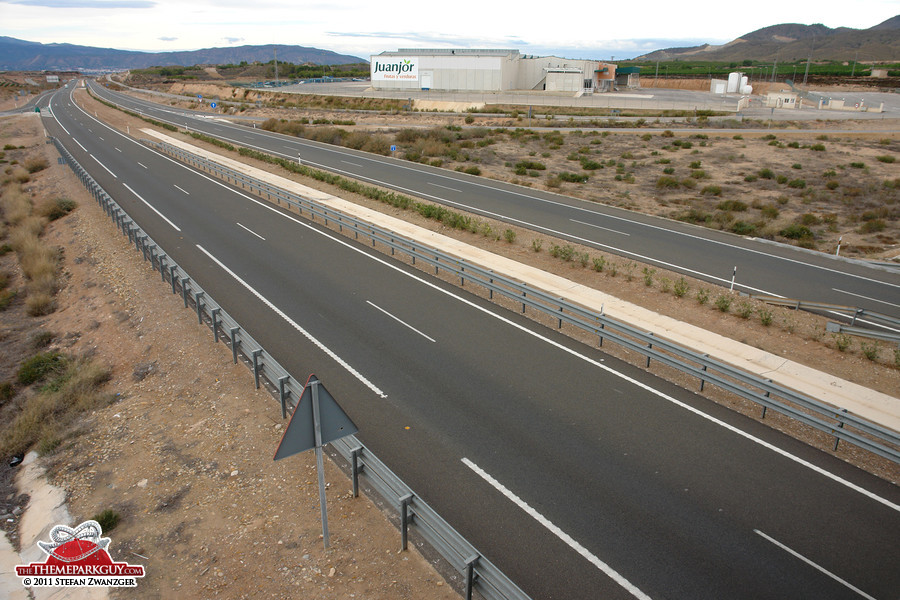 The road that passes the proposed Paramount Park site 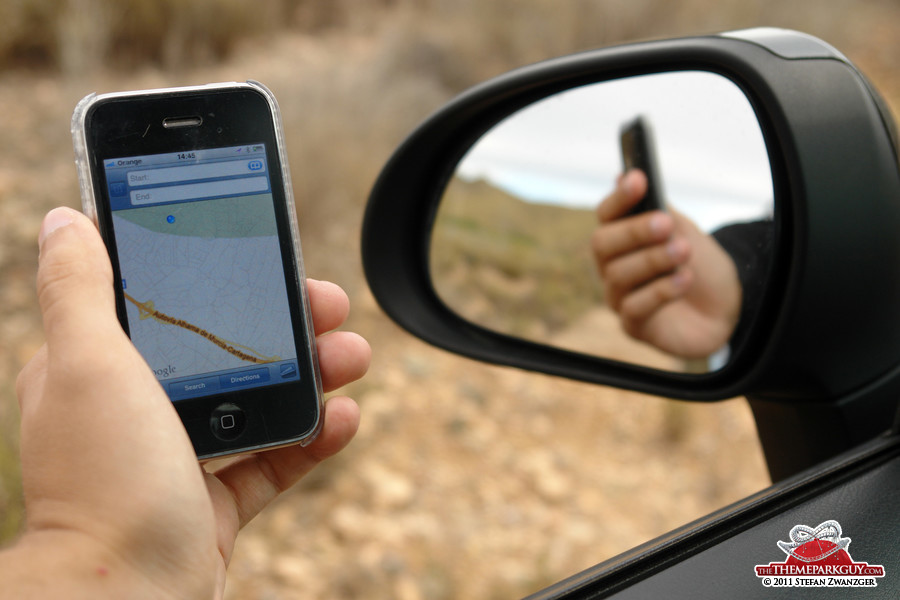 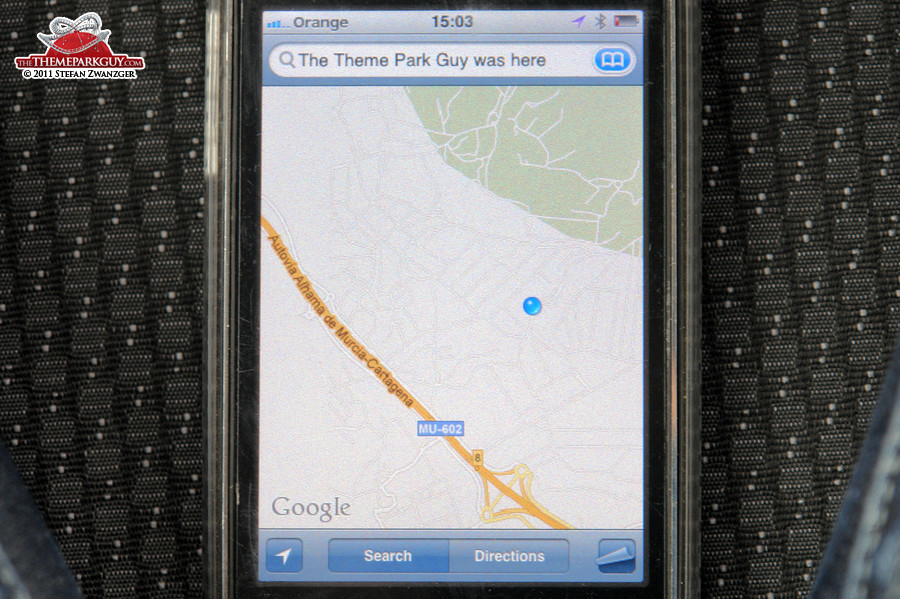 This is where Paramount Park Spain is planned to be built 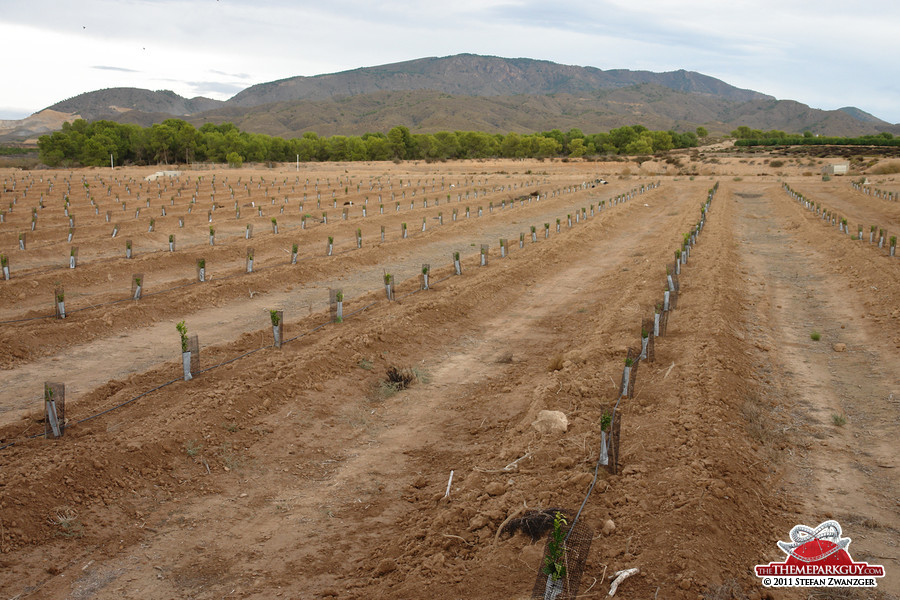 The exact spot of the proposed Paramount Park Spain 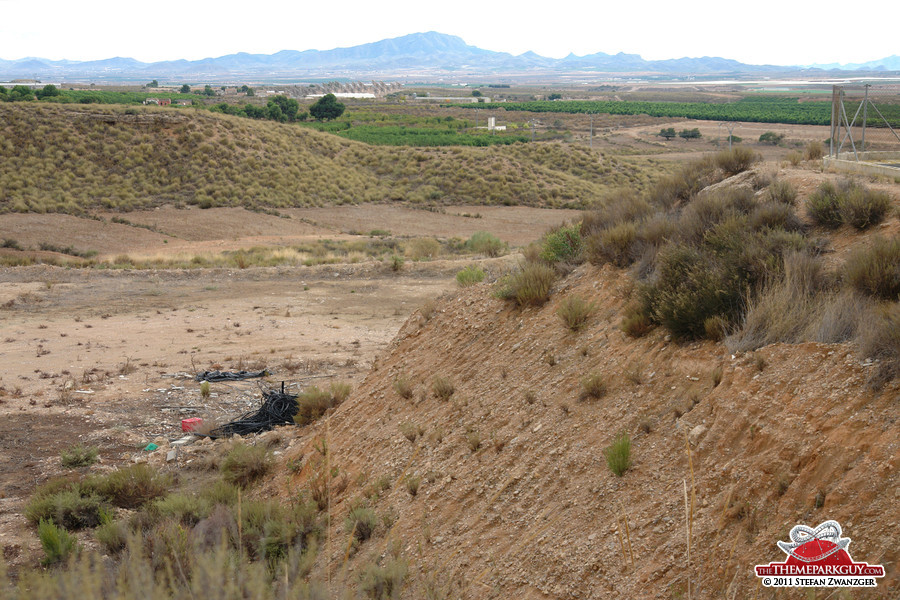 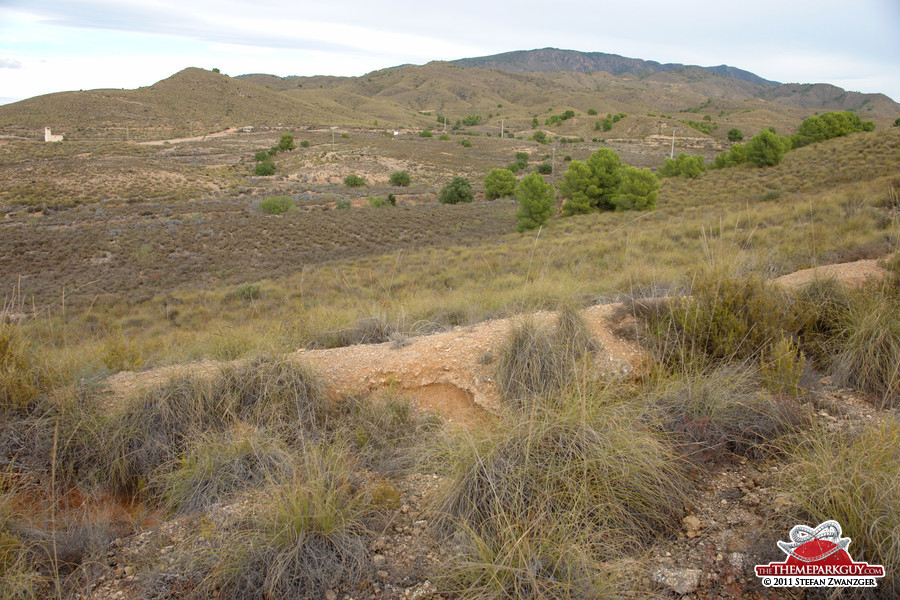 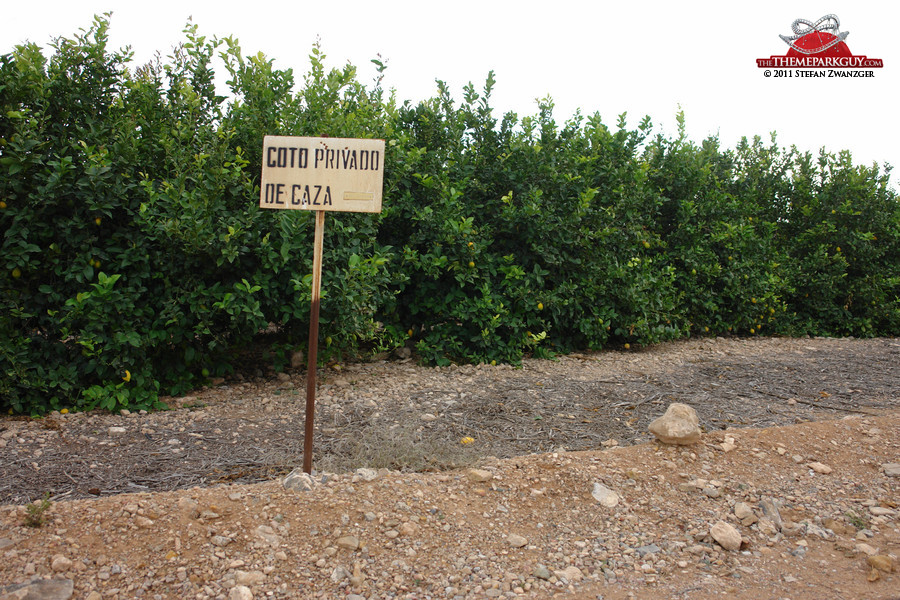 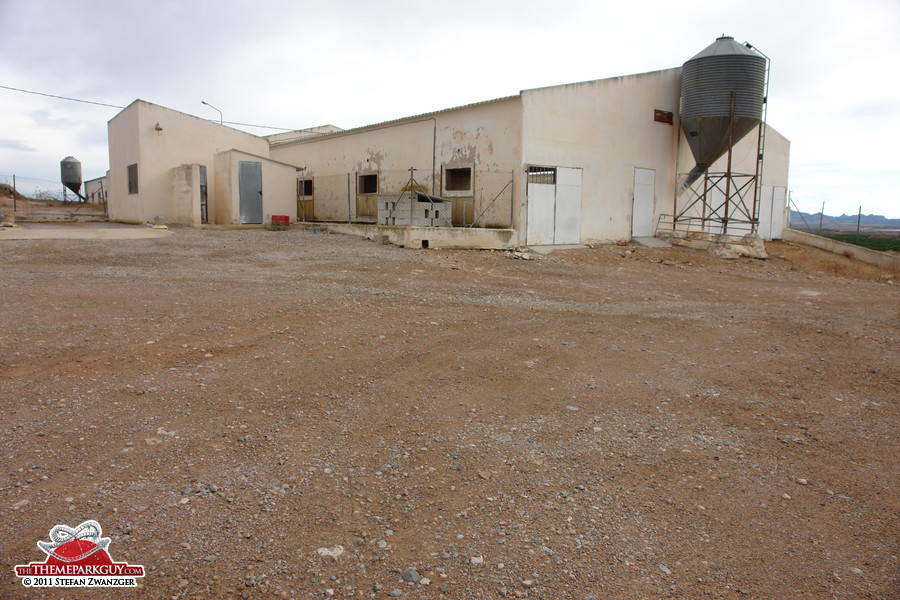 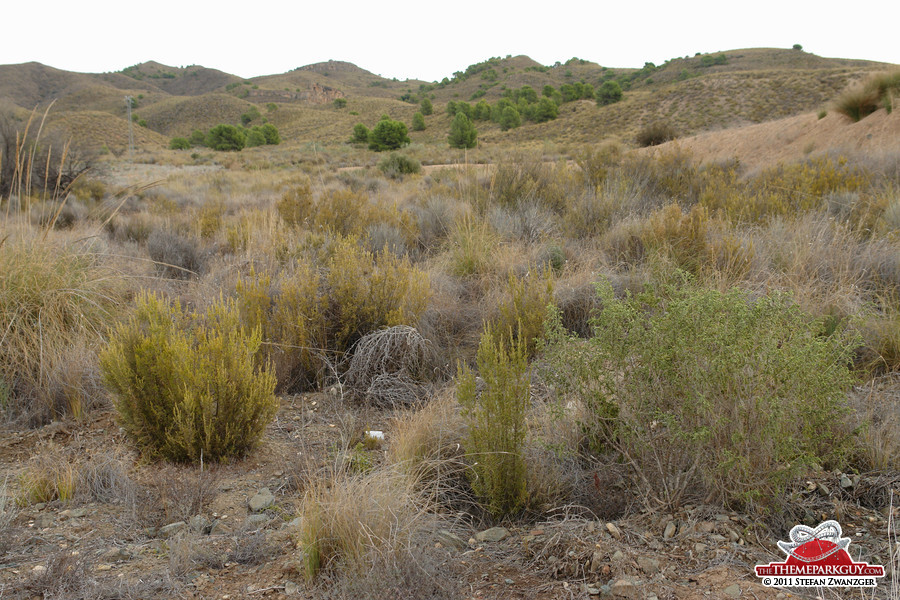 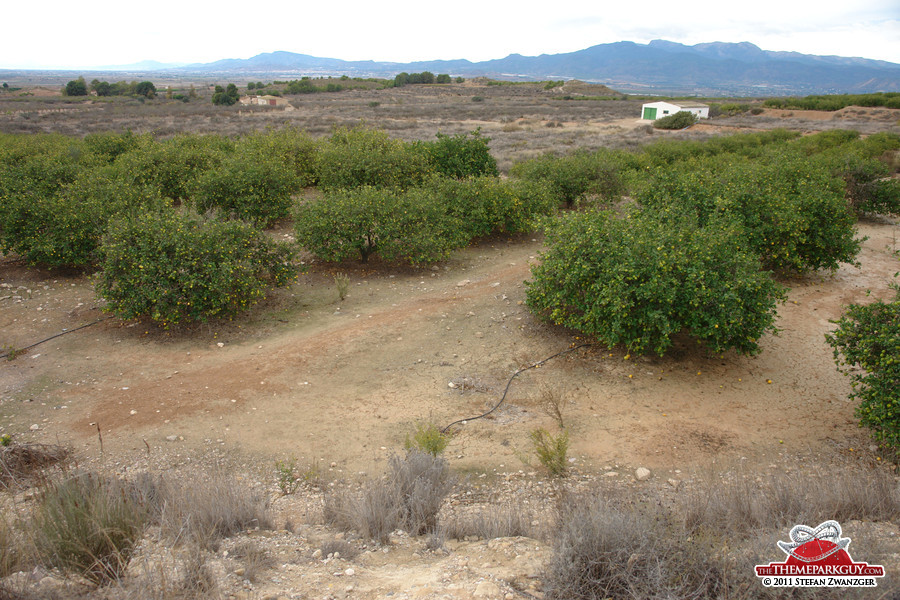 All this will have to make space for Paramount 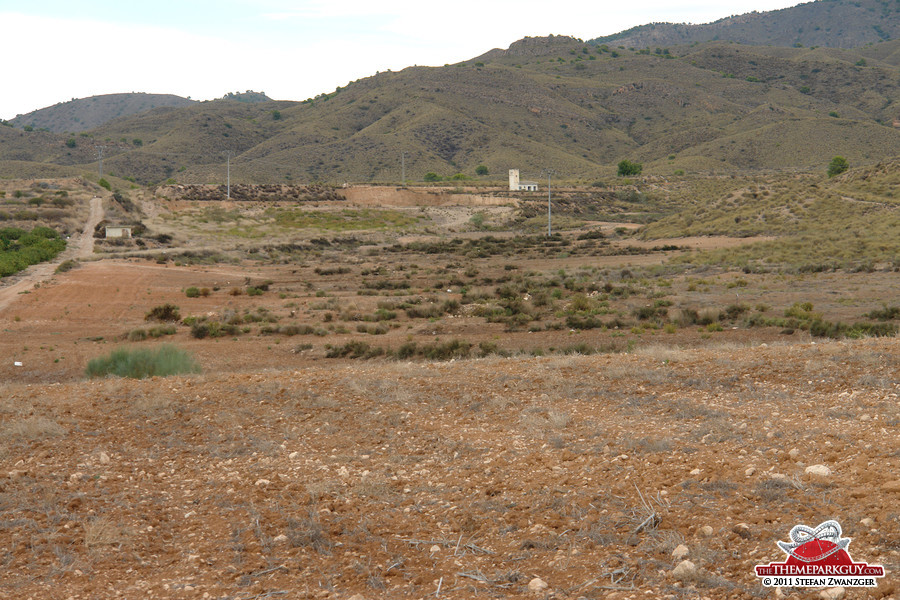 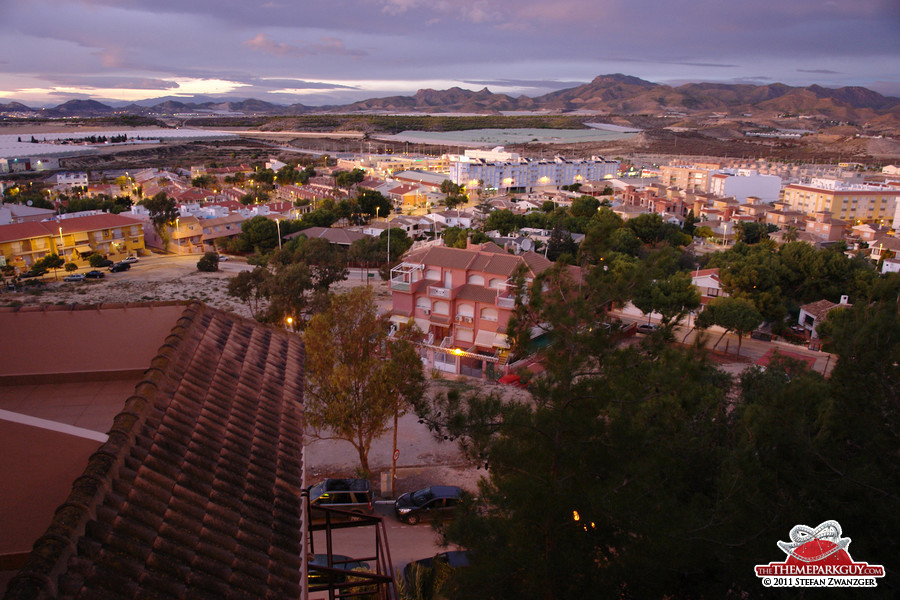